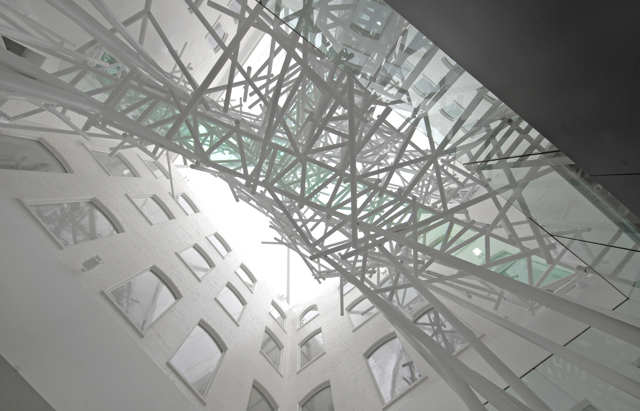 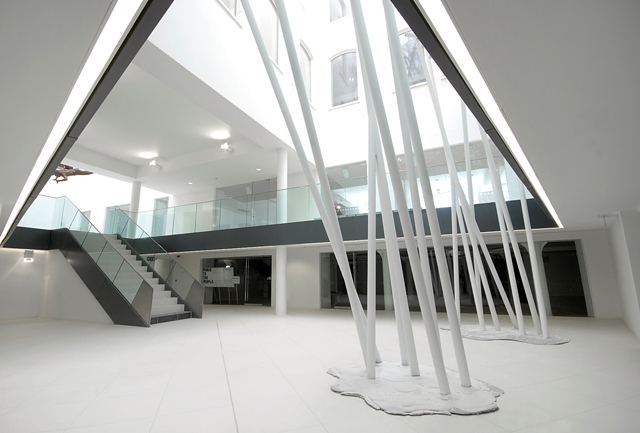 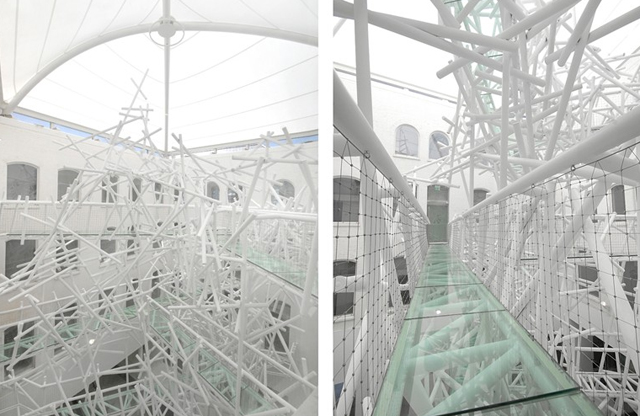 As of Monday 5th June we’re delighted to report that we have opened a new studio in Birmingham. Located in the Zellig building, part of the fabulous Custard Factory development, it’s exciting to be part of such a creative community.

The studio is already busy working on some exciting new interior design projects in Birmingham and another in Oxford, with various other projects already in the pipeline. Birmingham is such an exciting place to be at the moment, as well as being in the company of some other great design practices (who of course shall remain nameless!) there’s such a buzz about what’s going on in the city it’s hard not to feel the energy!

The Zellig building itself is stunning, we particularly like the huge white atrium sculpture by Philip Watts.

The Leicester studio and workshop is still very much playing a central role, particularly on projects in the east of England and London. The Birmingham studio can be contacted on 0121 224 7319.